Amendments to and a restatement of the Corporation’s Articles of Incorporation passed and were adopted by the shareholders. 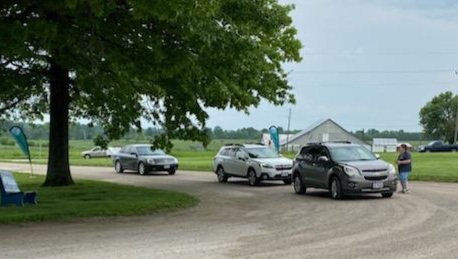 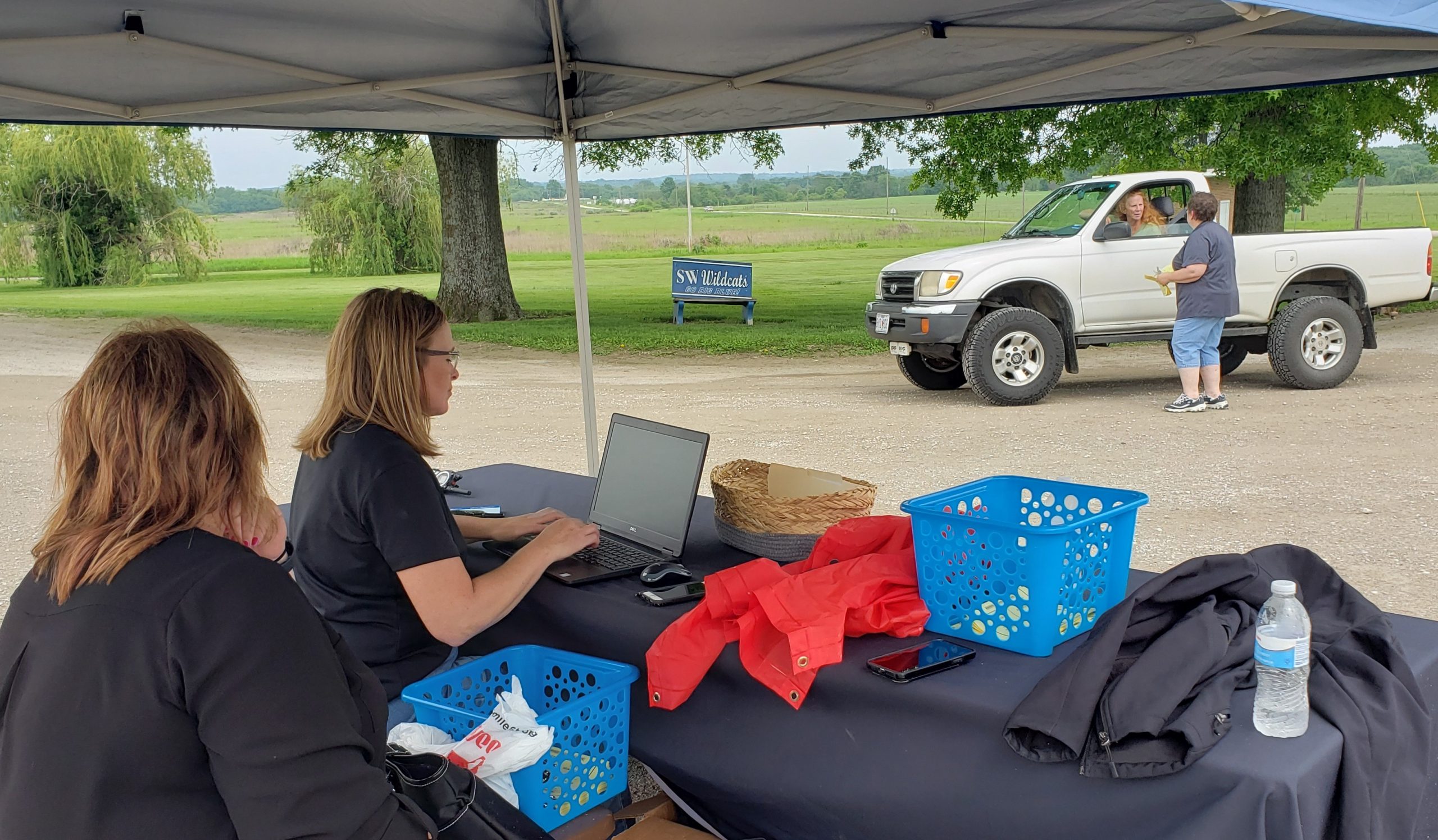 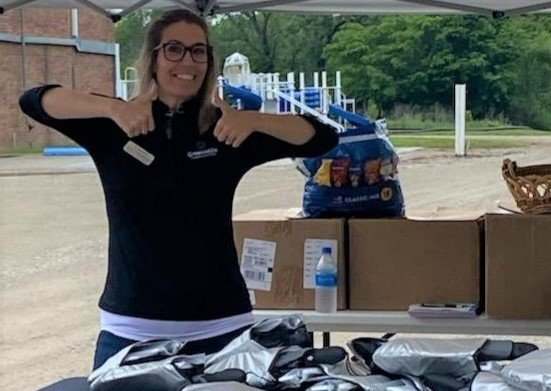 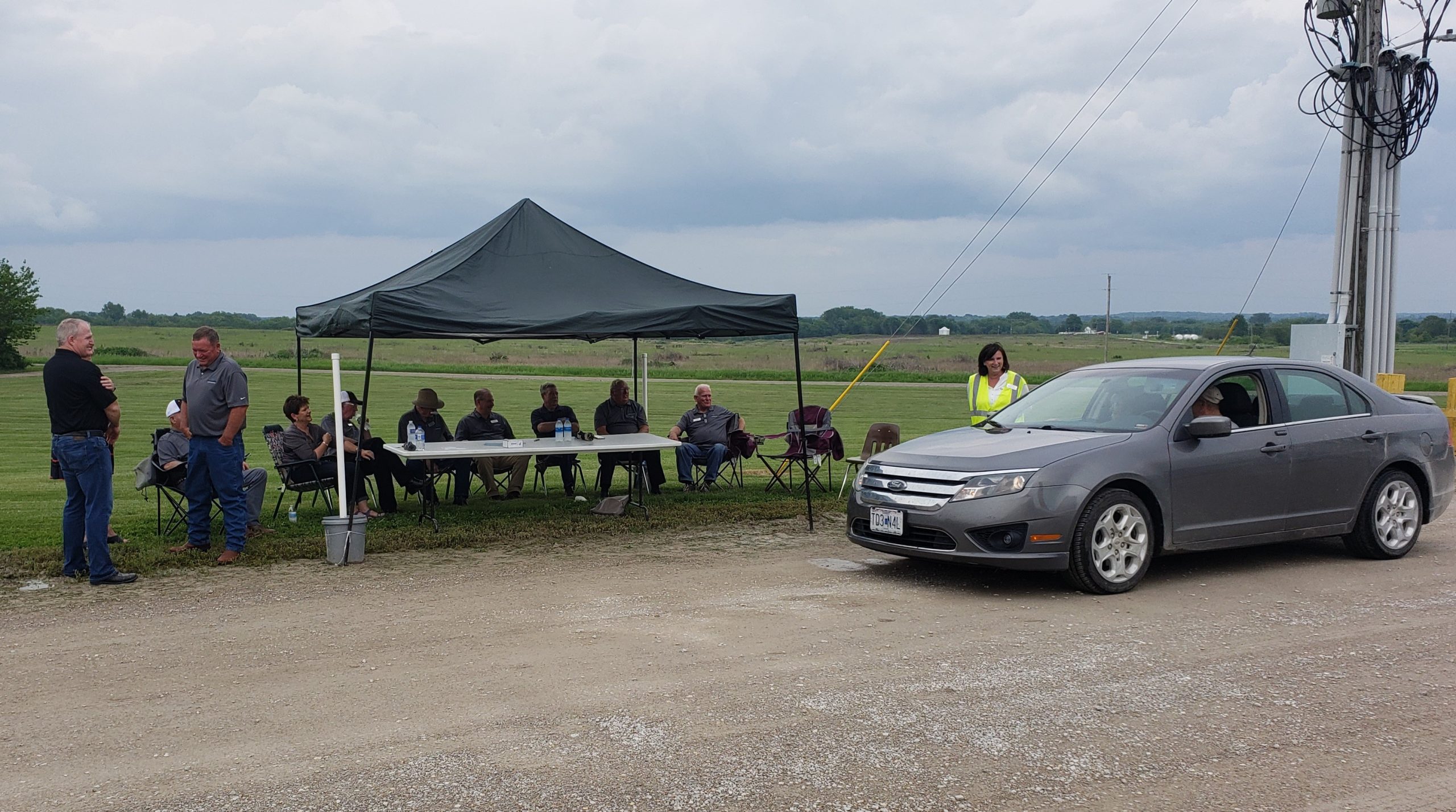 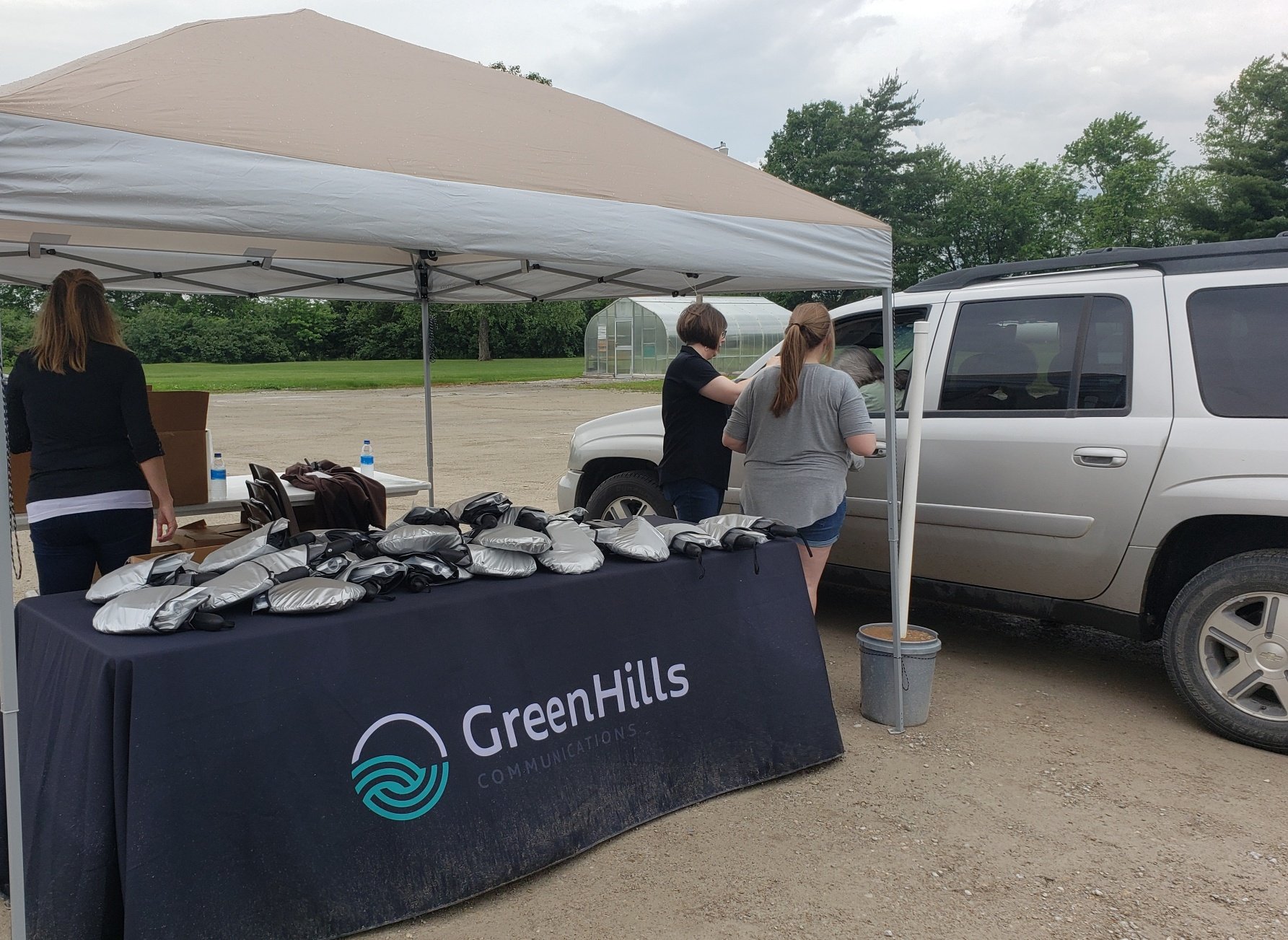 Three members of Green Hills Telephone Corporation will be elected directors for the remainder of the three-year term – one member from District 1, District 4, and At Large #2.

Three members of Green Hills Telephone Corporation will be elected directors for a three-year term – one member from District 2, District 3, and District 6.

ARTICLE ONE
The name of the corporation is Green Hills Telephone Corporation.

ARTICLE TWO
The address of the corporation’s registered office and the name of its registered agent shall be as set forth in annual registration filings with the Secretary of State.

No member may hold more than one membership in the corporation.

ARTICLE FOUR
The number of directors to constitute the Board of Directors shall be fixed by, or determined in the manner provided in, the Bylaws of the Corporation.

ARTICLE FIVE
The duration of the corporation shall be perpetual.

ARTICLE SIX
The purposes for which the corporation is formed are to furnish, improve and expand communication services, and to do all things necessary relating thereto, including all things authorized under the General and Business Corporation Law of Missouri.

ARTICLE SEVEN
The Corporation shall be operated on a non-profit cooperative basis for the mutual benefit of the members, as set forth in the Bylaws of the Corporation.

ARTICLE EIGHT
A lease, sale, exchange, transfer, or other disposition of all, of substantially all, of the assets, with or without good will, of the Corporation may be made upon such terms and for such consideration, which may consist, in whole or in part, of money or other property of any description, including shares or other securities or promissory obligations of any other corpora-tion, domestic or foreign, as may be authorized: (a) By the Corporation’s directors, either before or after authorization by the shareholders as required in this paragraph; and (b) at a meeting of the shareholders held for such purpose, by the affirmative vote of the holders of shares entitling them to exercise eighty percent (80%) of the voting power of the Corporation on such proposal. Notice of the meeting of shareholders with respect to the proposal shall be governed by the Bylaws and if the Bylaws do not separately treat the issue, then as required by Chapter 351, RSMo. Any such notice shall be accompanied by a copy or summary of the terms of such transaction. The Corporation by the directors may abandon such transaction, subject to the contract rights of other persons, if such power of abandonment is conferred upon the directors either by the terms of the transaction or by the same vote of shareholders and at the same meeting of shareholders as that referred to previously in this paragraph or at any subsequent meeting.
Notwithstanding anything herein contained, the Board, without authorization by the members thereof, shall have full power and authority to authorize the execution and delivery of a mortgage or mortgages or a deed or deeds of trust upon, or the pledging or encumbering of any or all of the property, assets, rights, privileges, licenses, franchises and permits of the Corporation; whether acquired or to be acquired, and wherever situated, as well as the revenues and income therefrom, all upon such terms and conditions as the Board shall determine, to secure any indebtedness of the Corporation.

ARTICLE NINE
The power to make, alter, amend, or repeal the Bylaws of the said corporation shall be vested in the Board of Directors of the Green Hills Telephone Corporation.

The annual meeting of Green Hills Telephone Corporation, Inc., was held on March 29, 2019 at Southwest School, beginning at 7:00 p.m. Notice of the meeting was made according to the by-laws, prior to the meeting, in writing or by personal delivery to each member.  The notice was also published in the Caldwell County News, a weekly newspaper printed and published in Hamil­ton, Caldwell County, Missouri, according to the requirements of the By-laws, as attested to by the Affidavit of Publisher at­tached hereto and hereby incorporated by reference.

The meeting was called to order at 7:00 p.m. by President David Misel, who introduced the board and officers of the corpo­ration to the members.

Tom Bowman, General Counsel, read the notice of meeting and presented the Affidavit of Publisher.  There were 123 members present in person and 400 members present by proxy, for a total of 523 members present.  There are 2,433 members of the corpora­tion, five percent (5%) of which, or 122, are required for a quorum.  It was therefore announced that a quorum was present and that the meeting was lawfully convened. The minutes of the 2018 Annual Meeting, copies of which had been distributed to the members at registration, were approved.

General Manager David Adams gave the Manager’s Report and began by thanking the Southwest School for the use of their facility, the volunteers and school organizations who helped with the Annual Meeting, and Green Hills employees who organized the meeting.  Adams recognized Burl Ireland for 20 years of service to Green Hills, and directors Bill Gilliland and Steve Tarr for 20 and 35 years of service, respectively.  He also welcomed new employee Tony Figg who joined Green Hills as Business Services Manager.  Finally, he recognized Karen Walter, who will retire in June after 25 years of service.

Adams reviewed the origins of Green Hills, and how early community leaders recognized the value of telephone service in 1952.  That legacy carries into today, with continued deployment of fiber optics, and upgraded technology in the copper network, to provide enhanced telecommunications services.  He also noted the recent acquisition of Figg Technology Services, which has enabled Green Hills to support more business customers.

Adams reported that the Board approved capital credit distributions and estate payouts totaling over $427,000.00 in 2018.

The Corporation also continued its investment in local youth by sponsoring a $500.00 scholarship and trip to Washington D.C. with the Foundation for Rural Services (FRS).  The scholarship winner for 2018 was Emma Thoeni, who plans to attend Central Methodist University and study occupational therapy.  Green Hills sponsored Madison Eller from Chillicothe to attend the 2018 FRS Youth Tour in Washington D.C.

Adams reported that in response to a member survey, Green Hills is now offering stand-alone broadband service, without the need to also subscribe to landline telephone service, which has been made possible by recent regulatory changes.

Bowman presented the Nominating Committee report. After the ballots were voted, the inspectors collected and tabulated the ballots.

The election results were presented, which were as follows:

Said votes having been certified by the inspectors under

oath, were declared elected to the Board of Directors.

Following the drawing for the final prizes, there being no further business to come before the meeting, the meeting was duly adjourned.