Our History of Growth

From operator-handled party lines in the 1950s to today’s advanced communications services delivered over a fiber-optic network, Green Hills keeps evolving along with technology to meet our customers’ needs.

Check out highlights from Green Hills history and learn about the history of our sister company, Citizens, acquired in 2020.

In 1950, a small group of citizens met in a church basement in Breckenridge, Missouri, to discuss bringing telephone service to rural families of North Central Missouri. The group formed under the name Farmers’ Cooperative. In 1952, it became a member-owned cooperative, established a Board of Directors, and changed the name to Green Hills Telephone Corporation.

There were several farm-owned telephone companies in the area that supplied customers with an operator-handled party line. After receiving an overwhelming response from these area companies, Green Hills installed the first modern dial telephone in 1954.

During the 1970s, Green Hills upgraded its service by replacing the above ground telephone lines with buried copper wire giving customers private lines

In 1907, a group of local citizens approached W.R. Journey, a local engineer for the railroad, to organize a new telephone company. As a response to what the local citizens felt was poor telephone service, Citizens Telephone Company was incorporated in 1908 and continued to serve the area continuously for nearly four generations.

The pledge of Citizens Telephone in 1908 was “to give our customers the best telephone service modern telephony can devise at the lowest price consistent with such service, and at all times to give the public the courtesies and respectful treatment to which they are entitled.”

Over the years, the Journey family gained majority ownership in Citizens Telephone. In 1988, the employees of Citizens Telephone purchased the company from Elizabeth Journey. The employees continued to own the Company through an Employee Stock Ownership Plan until it was acquired by Green Hills Communications in 2020. 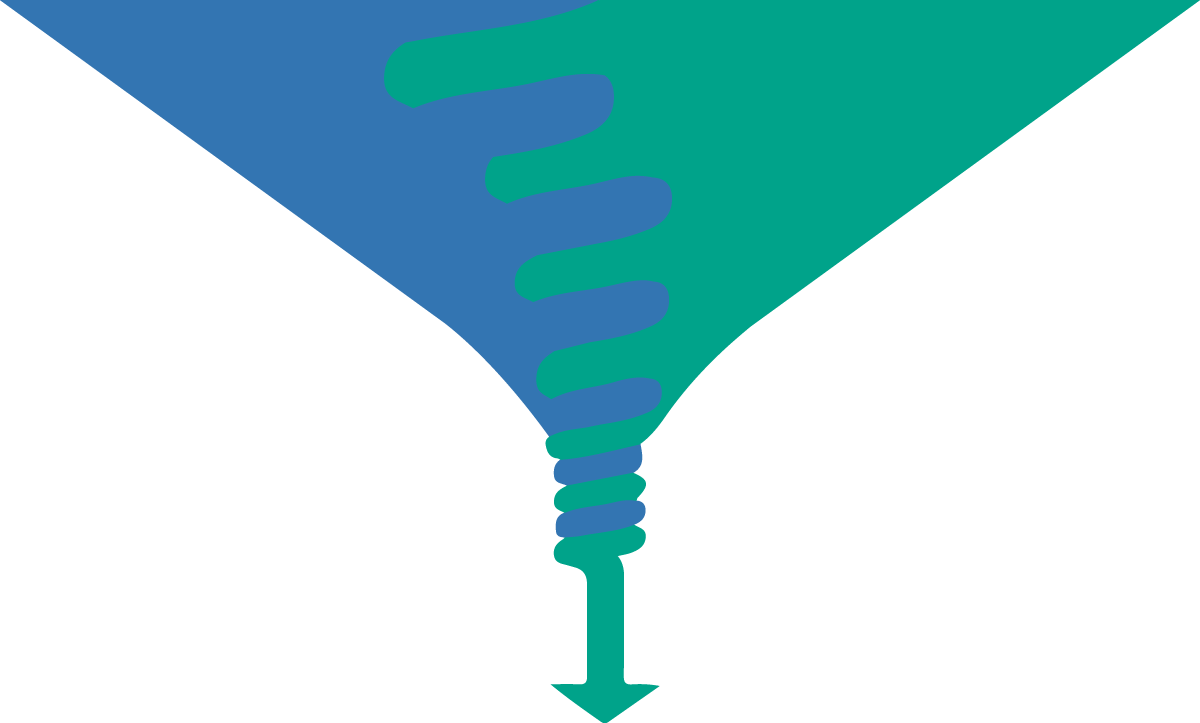 Through this acquisition, Green Hills obtained Citizens’ fiber, coaxial cable, and copper network which spans over 700 miles and serves business and residential customers in 13 nearby communities. Citizens was rebranded to Green Hills Communications in October 2021. 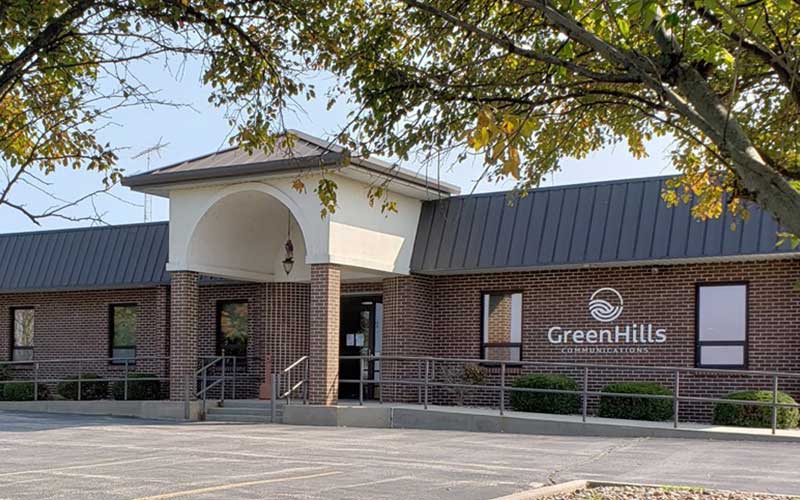 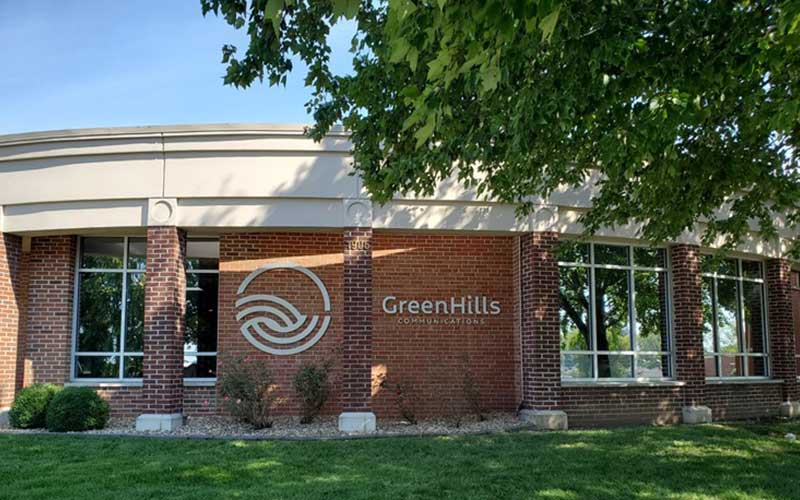